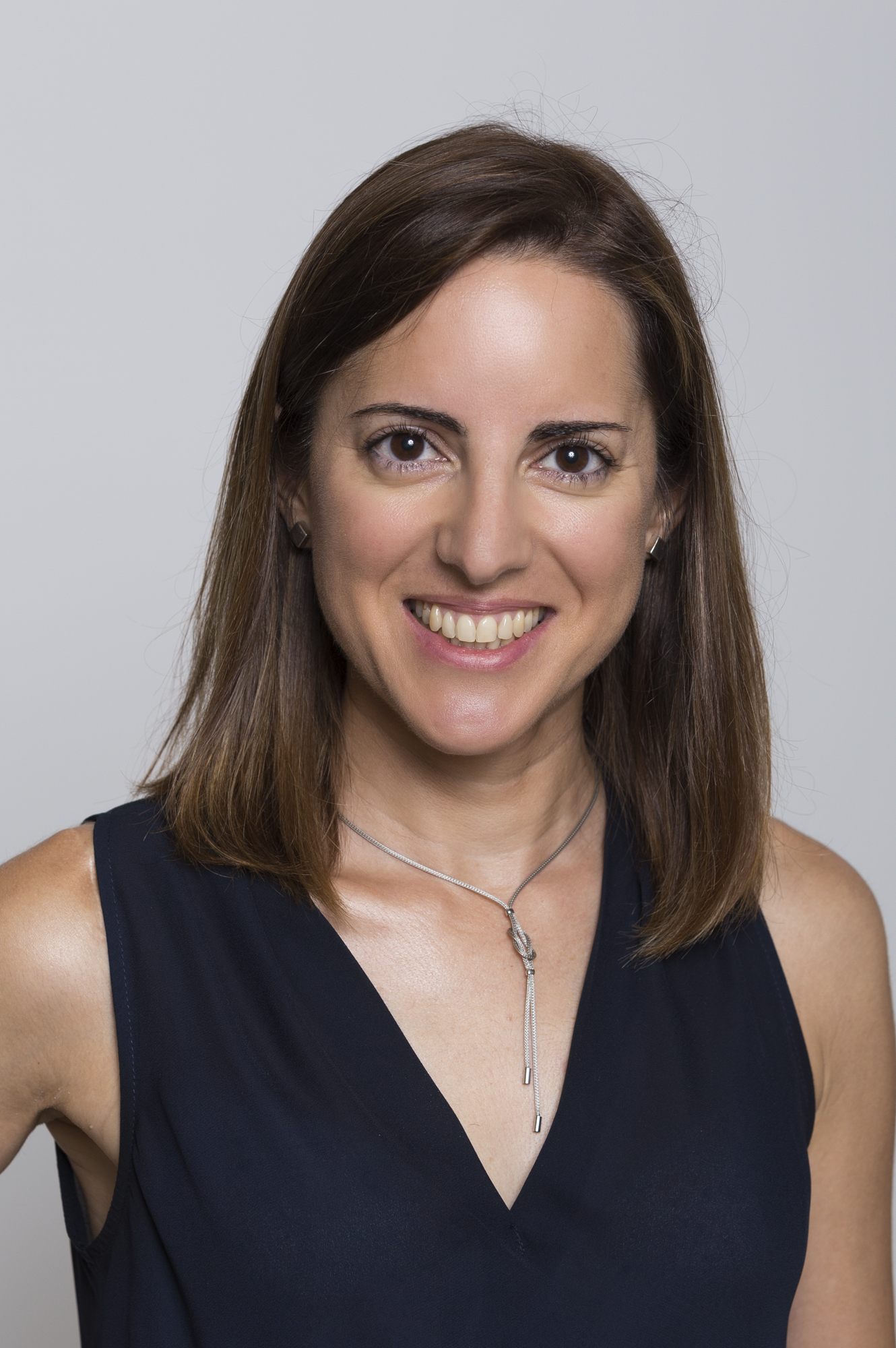 Doctor in Pharmacy from the University of Leeds.

She started off her research activity in Pharmacology, studying the structure and function of G protein-coupled receptors (GPCRs) (Leeds, 1998-2002, MRC Edinburgh, 2002-2004). She has investigated the mechanisms of pathogenicity in neurodegenerative diseases for more than 10 years; first in Alzheimer’s disease (CIMA University of Navarra, 2005-2009) and later in Parkinson’s disease (Inbiomed Foundation and VIVEbiotech, San Sebastian-Donostia, 2009-2016).

Rakel is the Qualified Person & Regulatory Affairs Director at VIVEbiotech.

Rest of the team: Board of directors

Rest of the team: Regulatory affairs