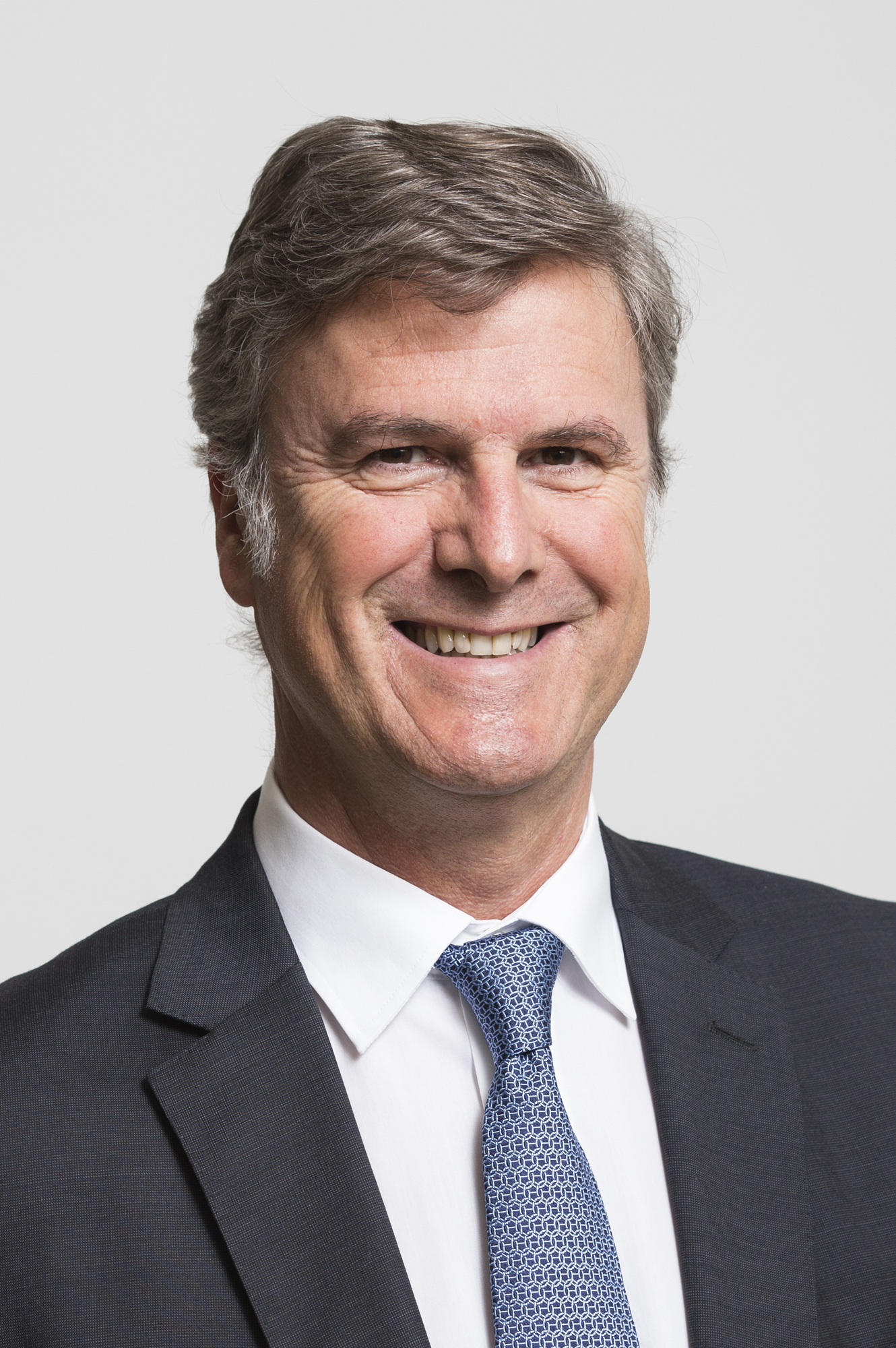 Director on the Advanced Therapy Programme for Alzheimer and Parkinson´s at Group Quirón Salud-Policlínica Gipuzkoa.

A representative of Clinical Groups on the Nanotechnology Spanish Platform, he also leads the Annual National Course in movement disorders.

Gurutz has published over 150 articles in national and international scientific journals, and he has given over 300 conferences. In addition, he is the author of six books on the medical aspects of Parkinson’s disease, and four additional books on scientific dissemination “No te comas el coco”, “Ciencia Diaria”, “Cerebro y Fútbol” and “Salsa para tu coco”. He publishes regularly in local media (“El arbol de la Ciencia” a section of Basque newspaper “Diario Vasco”).

He is a member of the Scientific committee of the Spanish Parkinson’s Federation, and the Association for the fight against dystonia.

Rest of the team: Board of directors