Unlock and develop your professional potential at VIVEbiotech in a friendly, flexible atmosphere with a low turnover rate.

We are looking for dedicated individuals committed to ethics and rigour, people who will help forge the path forward through effort and teamwork, while accompanying our customers with personal attention and flexibility. The team is united in pursuit of a common purpose: to improve people’s lives by delivering advanced therapies to patients suffering from cancer and rare diseases. 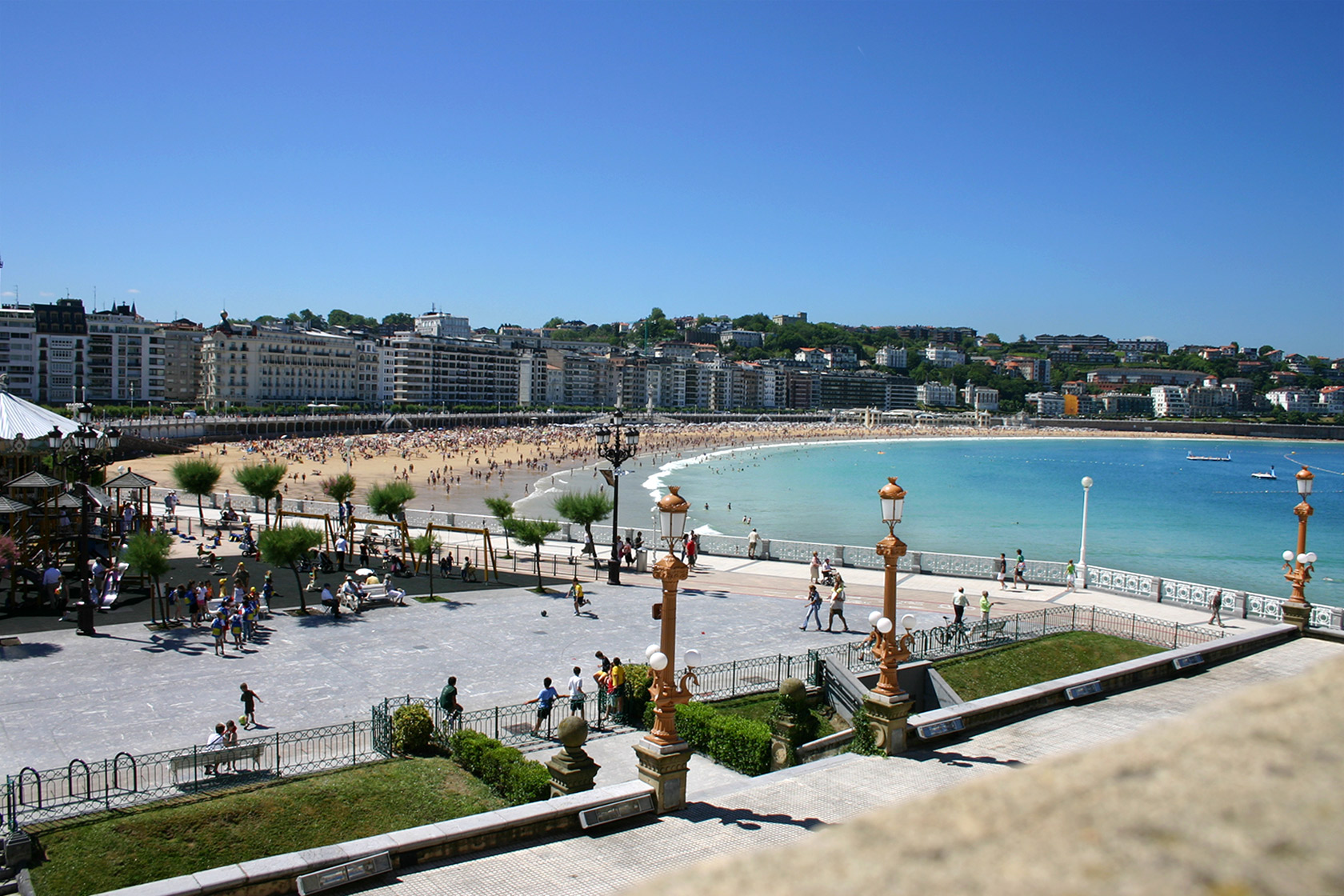 Gipuzkoa’s capital city is both cosmopolitan and very manageable. The city has impressive cultural offerings, including international film and jazz festivals, and is one of the culinary capitals of the world, home to several Michelin-starred restaurants. Three city beaches are among the main tourist attractions. The city is also close to Bilbao and Pamplona (100 km) and to France (25 km).

Donostia / San Sebastián also has a high concentration of leading research and technology centres. To facilitate accommodation, the city’s Talent House is designed as an alternative to conventional housing.