On November 19th the winners of the SME Awards granted by Expansión and Ifema were announced. VIVEbiotech won the Technological Innovation Award that was delivered last Monday. 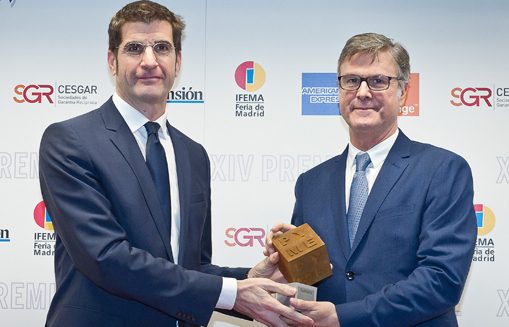 There have been 152 applications submitted to this XIV edition that has also had the collaboration of American Express, Orange and SGR-Cesga. Among them, six companies have been awarded besides VIVEbiotech: Grupo Puertas Padilla, Araplasa de Residuos, Caparrós Nature, Palibex and Decocer have received the Internationalization, Environment, CSR, Best Entrepreneur and Employment Creation SME Awards, respectively. In the category of Employment Creation, the jury has also granted a second prize to Ice Wave.

This recognition has made the entire VIVEbiotech team feel very proud. Without them the success achieved by the company based in San Sebastian would not have been possible. The commitment, enthusiasm and good work of the staff allows generating the “viruses that fight cancer“, as they have titled the note published by the Expansión newspaper on the occasion of delivery of this awards.

In addition to fighting cancer, the lentiviruses generated in VIVEbiotech allow treating a wide range of genetic diseases by substituting the mutated genes for healthy ones.

To know more about these awards, you can check the following links: 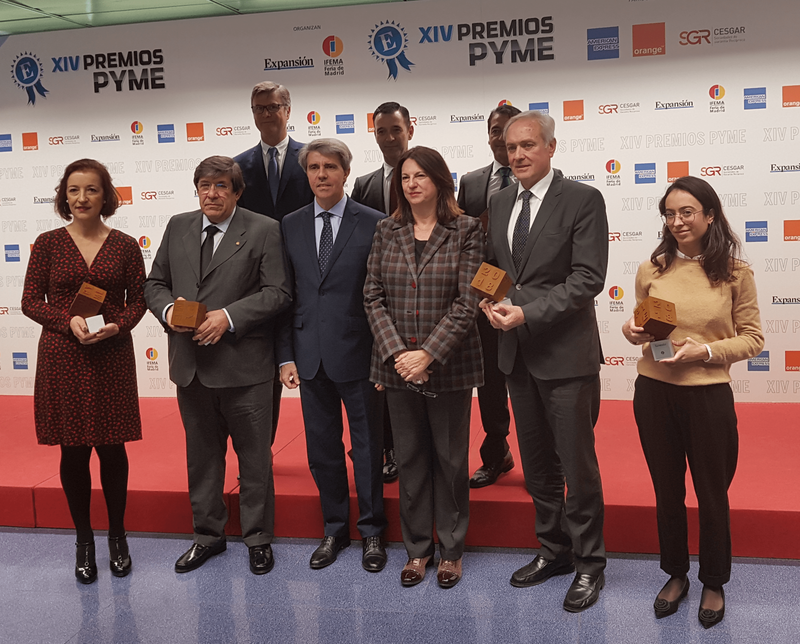