VIVEbiotech collaborates with the Apoyo Dravet association which is “is the evolution of the activities of a group of volunteers, which arises in the Donostia University Hospital around its health professionals and in support of the people affected by Dravet Syndrome”. 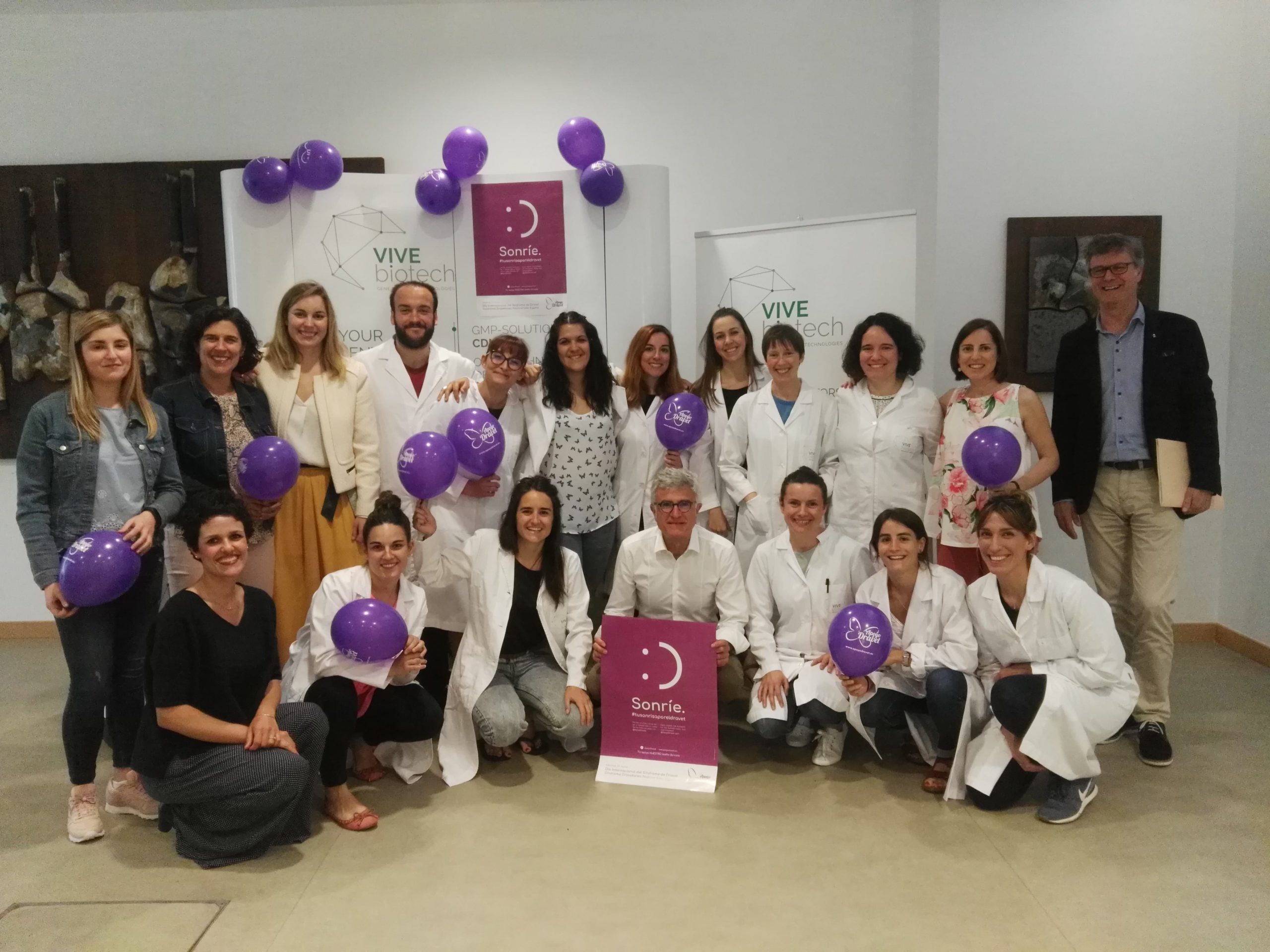 Last week the association organized a campaign they called #tusonrisaporeldravet coinciding with the International Day of Dravet Syndrome, which was Saturday the 23rd. As they indicated, “for the Dravet community it would be important to see the researchers joining the campaign“.

Dravet syndrome is a neurologic disease that is mainly characterized by non-controlled epileptic seizures, mental retardation and behavioral alterations as well as one of the highest mortality rates within the epileptic syndromes.

For any additional information or support, please click here. 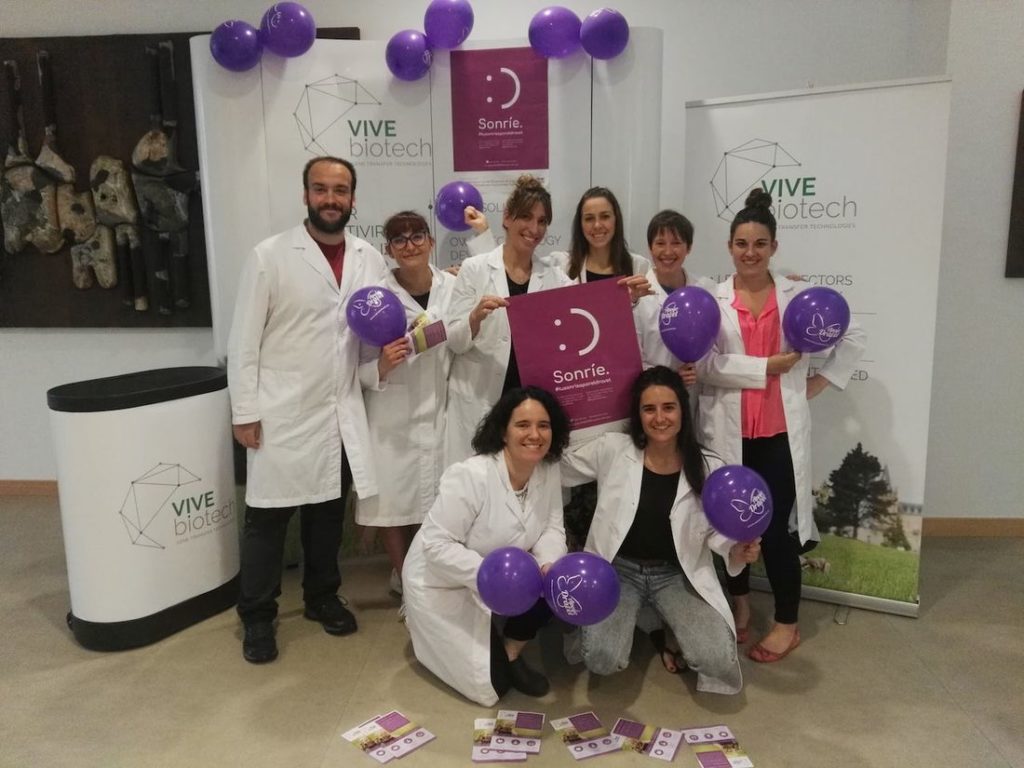