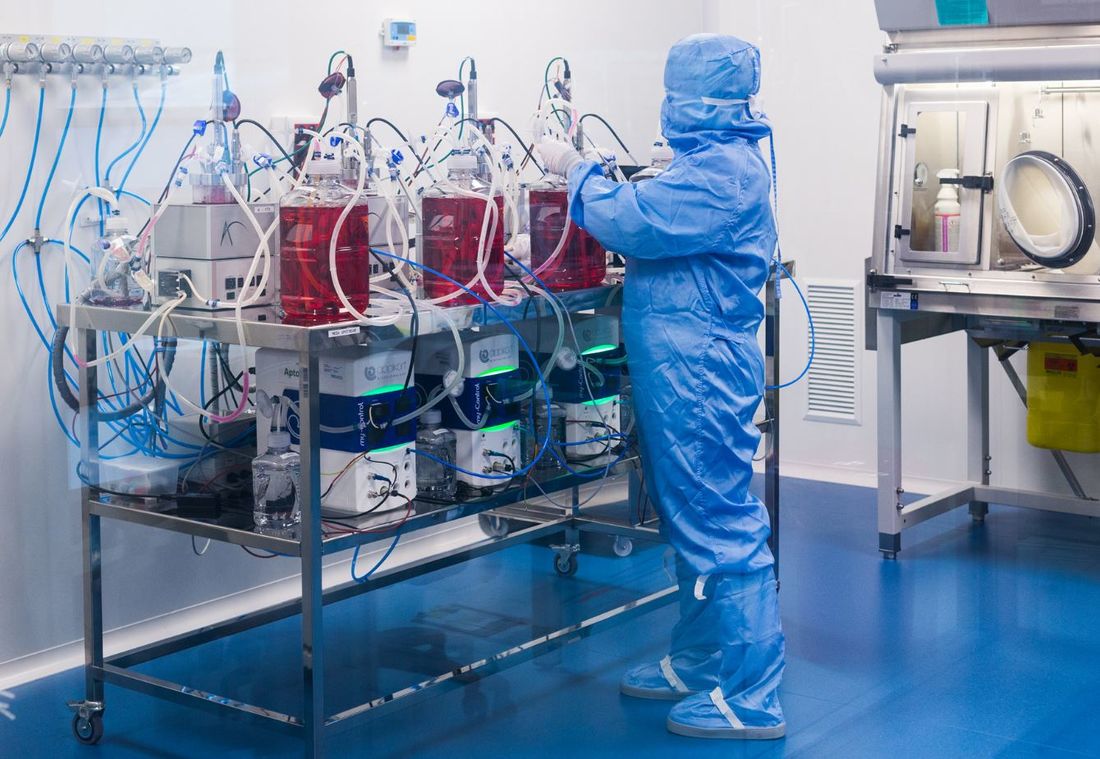 The CDTI, through its Innvierte program, together with Inveready Biotech III and EASO Ventures, have reached an agreement with the partners of VIVEbiotech S.L. to enter the capital of the startup. The contribution committed by CDTI is just over 1 million euros.

VIVEbiotech S.L. is a company located in San Sebastián that began its activities in 2015, and is dedicated to the development and production of lentiviral vectors that have application in different areas of treatment through the gene therapy, including rare diseases and cancer (immuno-oncology, CAR-Ts).

This will be a great advance, since currently the increase in the development of treatments using gene therapies (which need viral vectors to be administered), has led to a demand for viral vectors that is greater than the existing supply. This situation compromises the future development and commercialization of gene therapy treatments. Currently, the company participates in nearly thirty international projects with relevant companies in the gene therapy sector.

Gurutz Linazasoro, CEO of VIVEbiotech, S.L. assures that “CDTI’s entry into the company’s capital gives institutional strength to its shareholding composition, and allows to continue developing the strategy and expand the business by increasing its productive capacity”.

Inveready, based in San Sebastián, is one of the leading Life Sciences Venture Capital managers in Spain. Currently, it invests in recently created technology companies through 4 specialized lines (Information Technology, Life Sciences, Venture Debt and Hybrid Financing -debt and equity- for listed companies).

Inveready has more than €400 million of assets under management, and more than 110 companies in its portfolio. During the last 11 years the manager has completed successful divestments in more than 20 companies, some of them acquired by multinationals such as Intel, Symantec and Red Hat (IBM), and others going public in public markets such as the IBEX 35, NASDAQ or MAB. Making audacious entrepreneurial ambitions possible has become part of their DNA. As a consequence of this growth and trajectory, Inveready is proud to have received several acknowledgements, highlighting the ASCRI award for the best venture capital manager in Spain, for the best venture capital operation and the best debt operation.

EASO Ventures is a Venture Capital Company located in San Sebastián, established in 2018 and made up of nearly 100 investors. It invests in startups and companies mainly in the Basque Country to help them boost their projects. In its 2 years of existence it has already invested in 28 innovative companies.

The CDTI is the body of the General State Administration that supports knowledge-based innovation, advising and offering public grants for innovation through subsidies or partially reimbursable grants. The CDTI also internationalizes the business R&D and innovation projects of Spanish companies and entities, and manages Spanish participation in international R&D organizations, such as Horizonte2020 and Eureka, and in the Science and Space industries. Additionally, through the Innvierte Sustainable Economy initiative, it supports and facilitates the capitalization of technology companies.

VIVEbiotech is a company fully specialized in lentiviral vectors with expertise as a GMP CDMO focused on the manufacture of lentiviral vectors from early stages to GMP. Working with European and US-based companies, its main aim is to adapt to customer own requirements from a technical and timeline perspective. In addition, VIVEbiotech´s technology development strategy is focused on providing a response to the main hurdles that currently exist within the gene therapy field, mainly the need of cost-effective processes and the enhancement of the safety profile of viral vectors. In this setting, VIVEbiotech has its own worldwide licensed technology: a non-integrative episomal stable lentiviral vector (LENTISOMA).