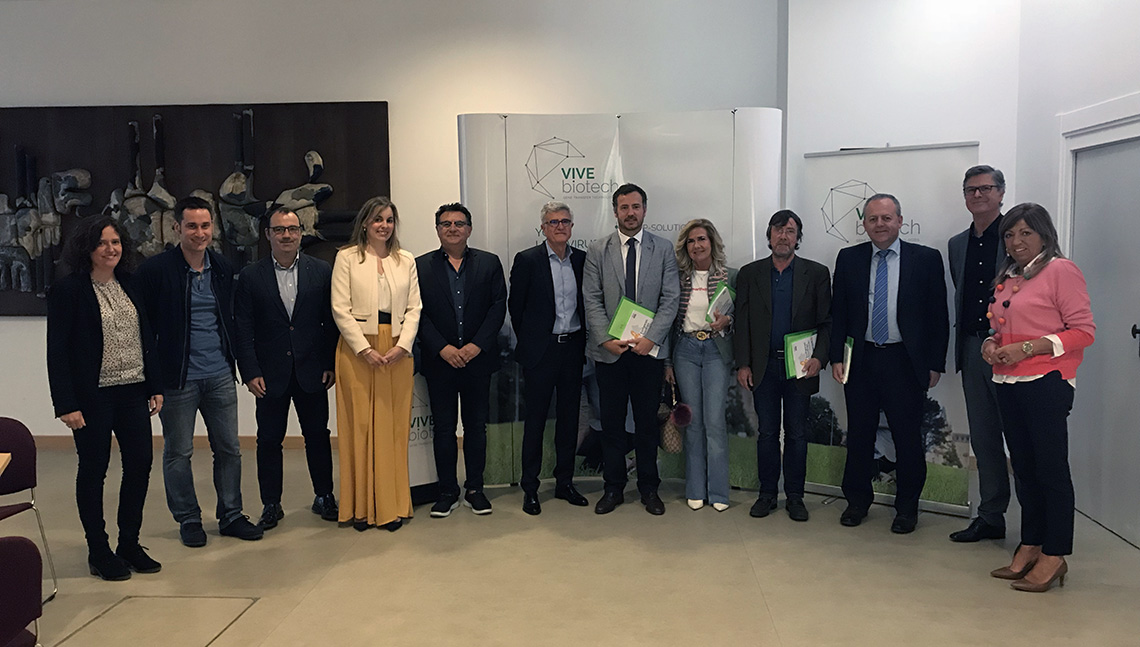 The representation of the Basque Parliament visited the laboratory of VIVEbiotech, which has the latest technology to produce viral vectors, and learned about the company’s growth plans, which will expand its equipment in order to multiply its production capacity by ten by the end of 2019.

VIVEbiotech is the only state company that produces lentiviral vectors for clinical trials in humans.

You can read about the news here.