VIVEbiotech´s exhibited at BioEurope 2017 event, the most relevant event in the Biotechnology field in Europe that took place in Berlin from the 5th to the 8th of November. 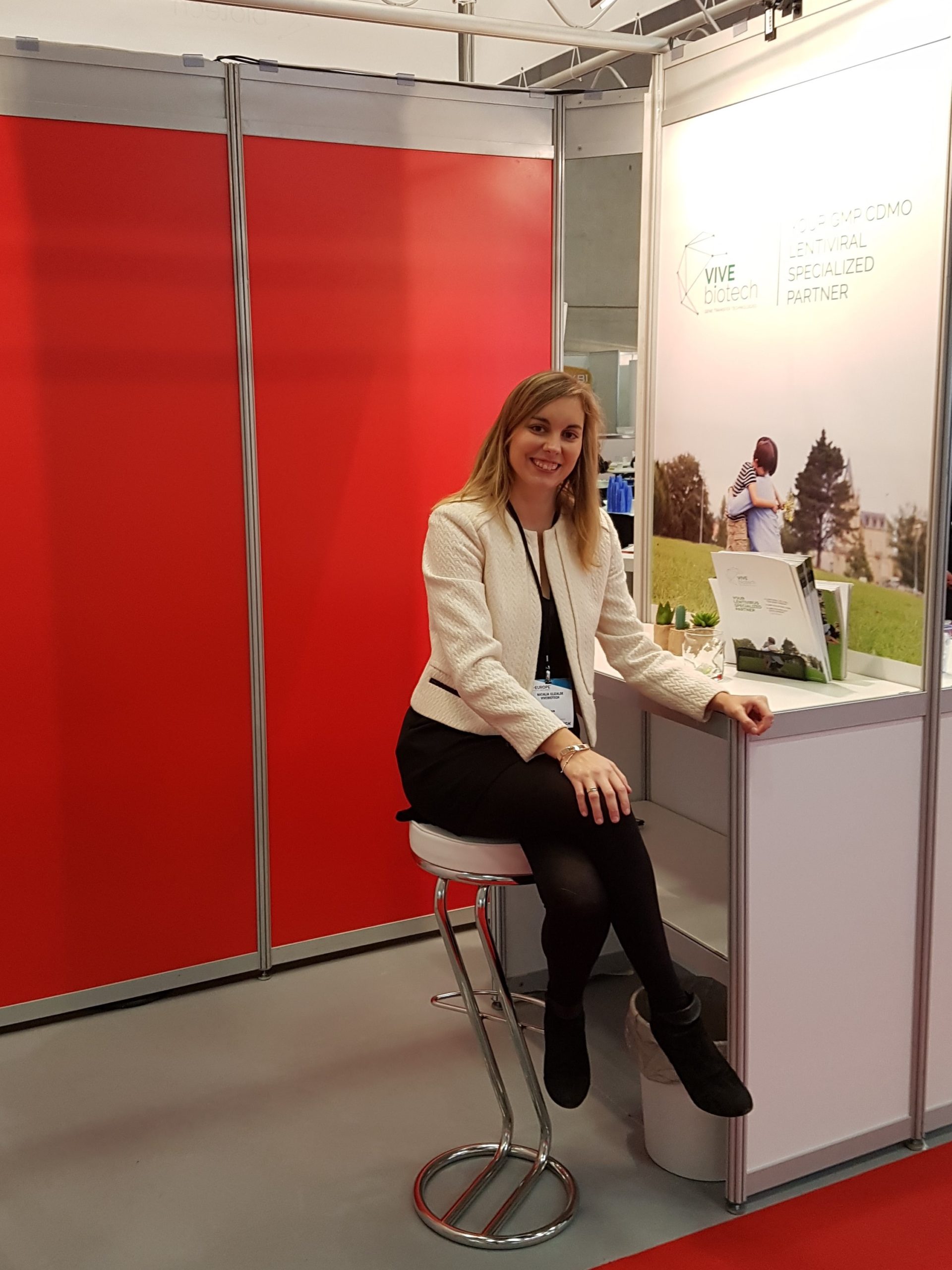 More than two thousand biotech Companies were present at BioEurope, among them, very well-known Companies involved in the Gene Therapy field.

VIVEbiotech also met a significant number of players developing a therapeutic pipeline that encompasses the use of lentiviral vectors.

LENTISOMA´s technologies was one of the main issues for discussion mainly linked to its safety related advantages.

Herein a picture of Natalia Elizalde, Business Development Director at VIVEbiotech is shown.