Our Scientific Director presenting at: CRISPR… Does genetic revolution have a limit?

The 26th of May, Juan Carlos Ramirez (Scientific Director), gave an oral presentation in the Conference organized by Fundación Victor Grifols I Lucas entitled “CRISPR… Does Genetic revolution have limit?”. 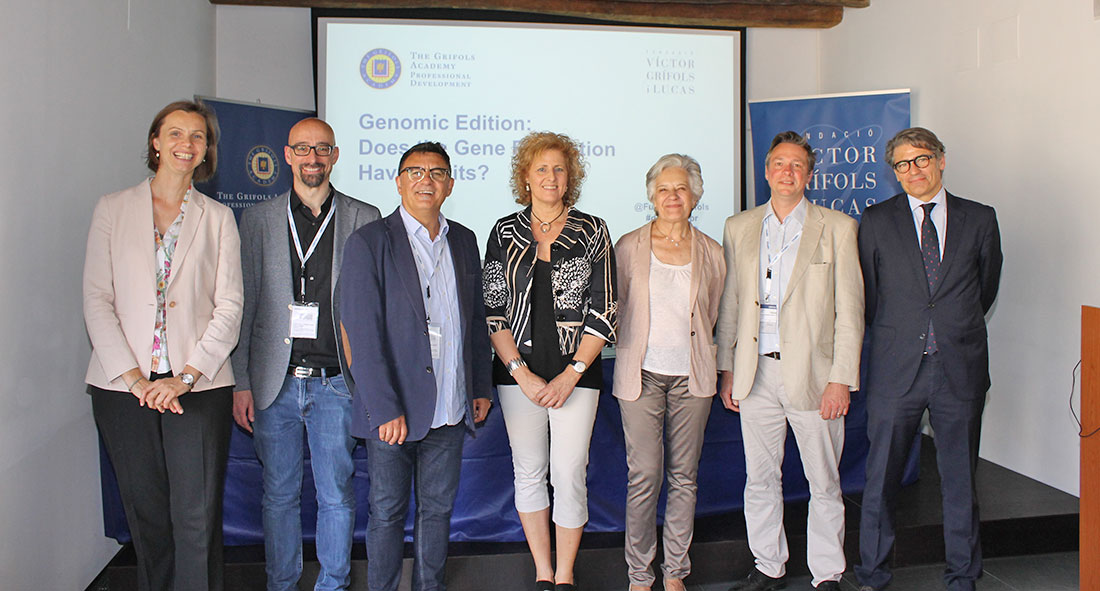 New technics for Gene editing such as CRISPR open a very wide range of possibilities to improve health and environment allowing repairing incorrect genes. The discussion revolved around if also these new techniques can be used for other different aims such as people and species improvement, which the limits are and who should determine it.

Speakers in this interesting journey were: